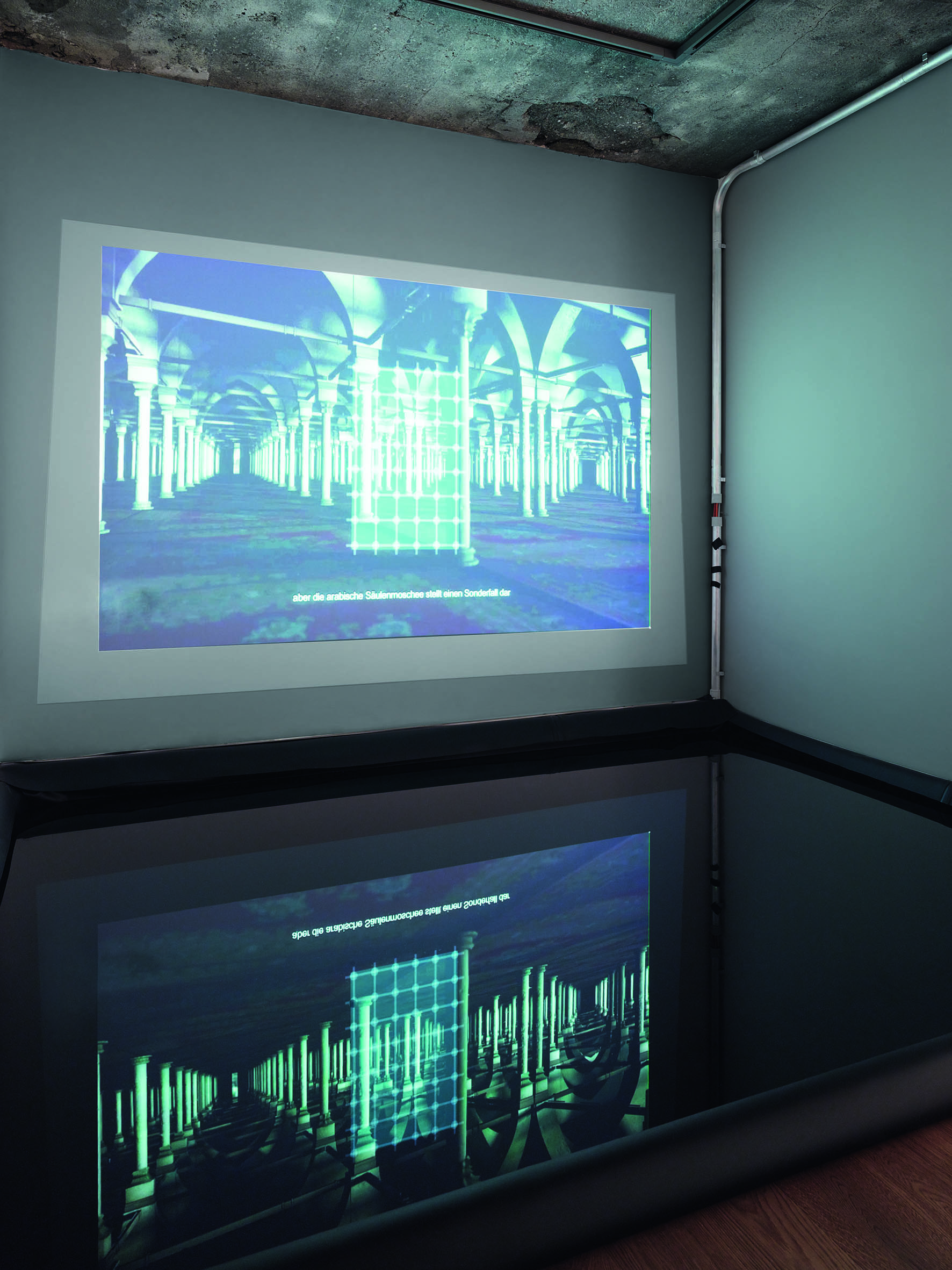 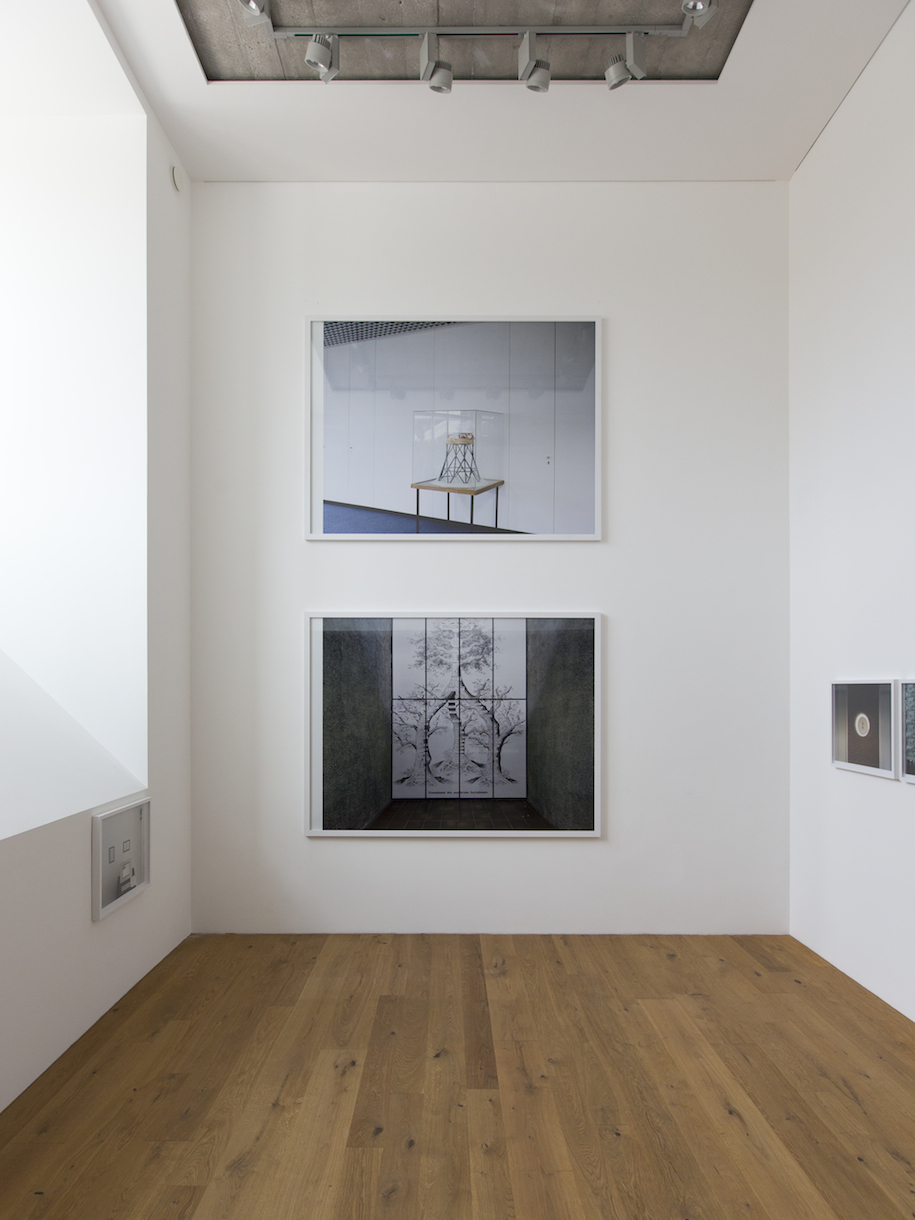 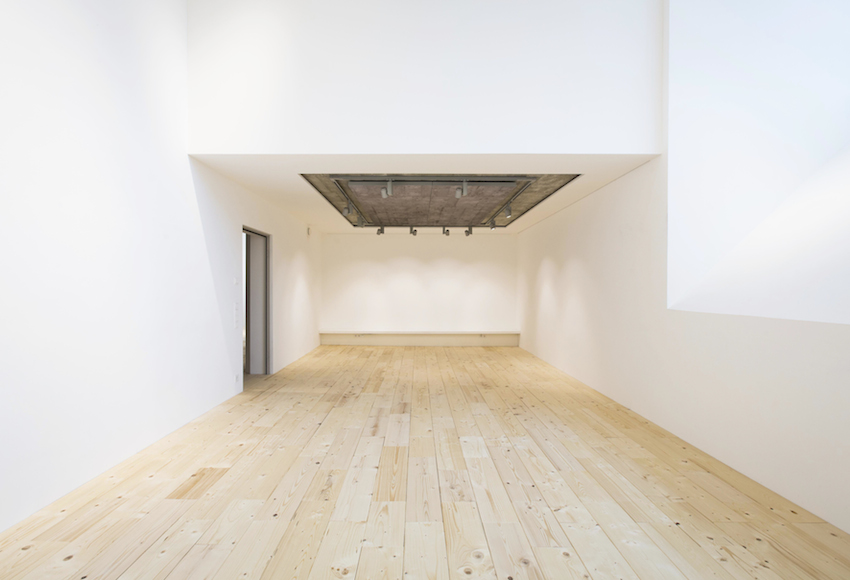 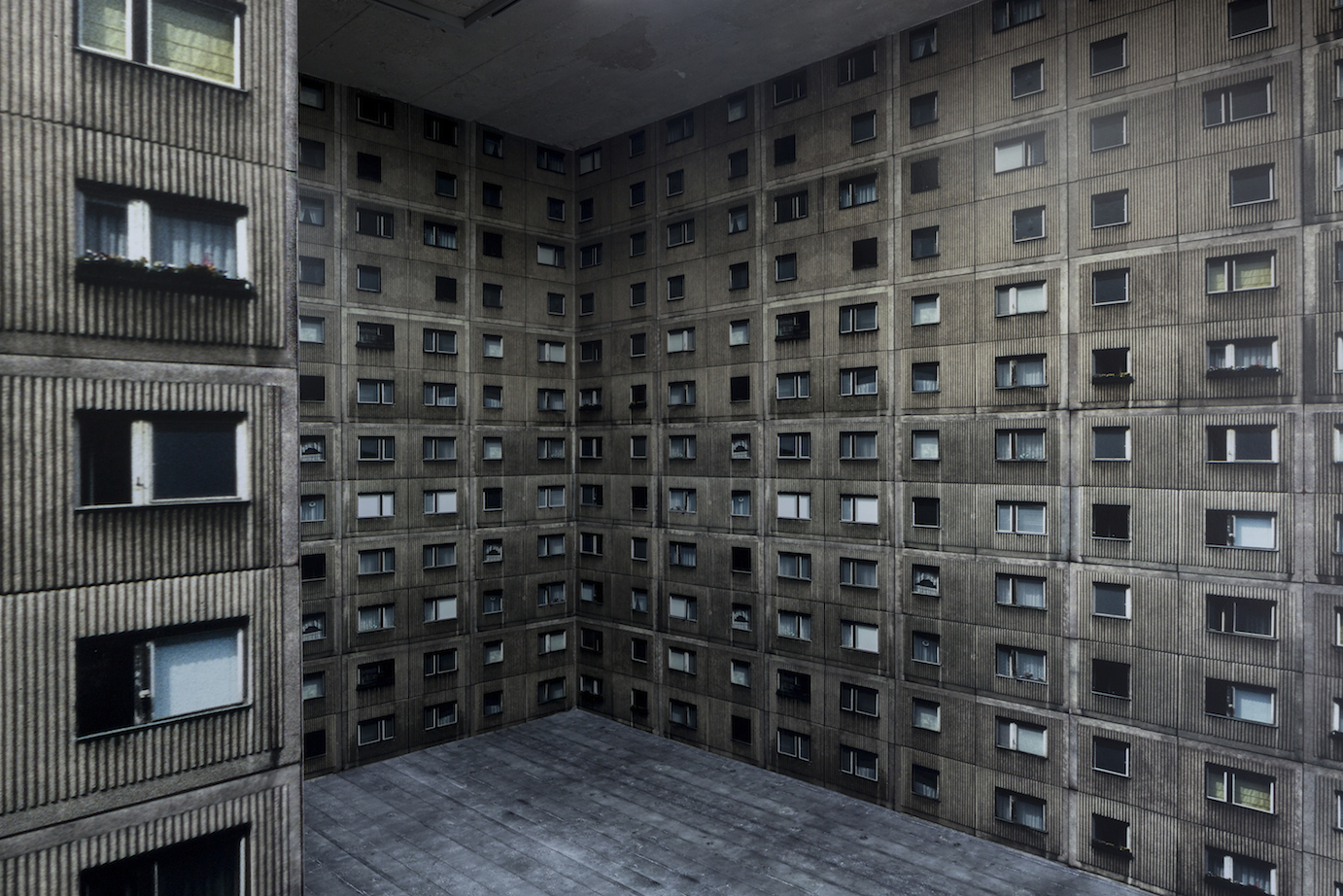 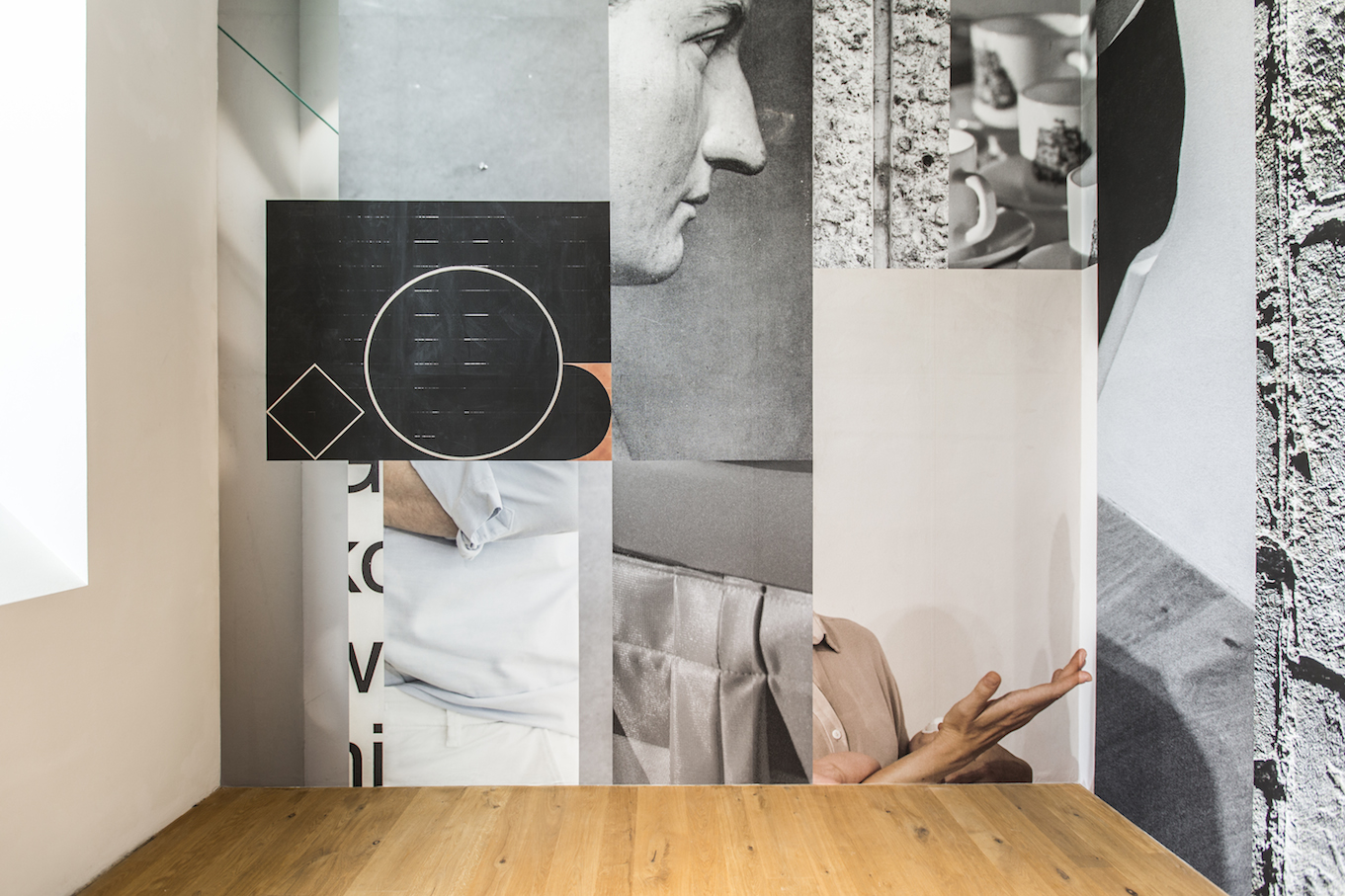 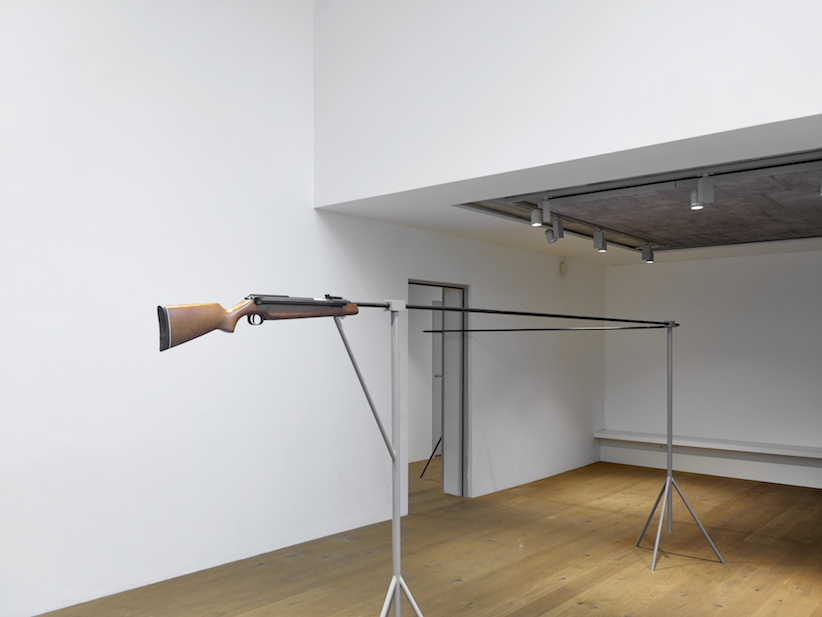 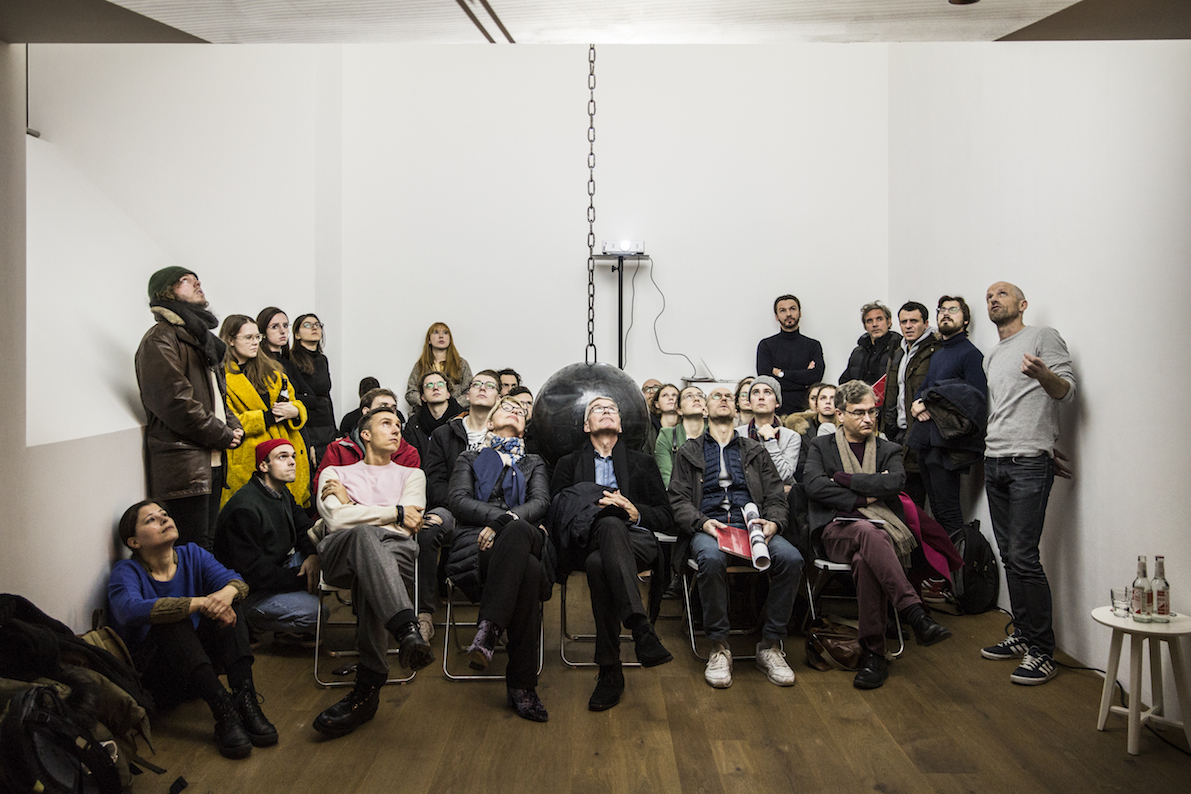 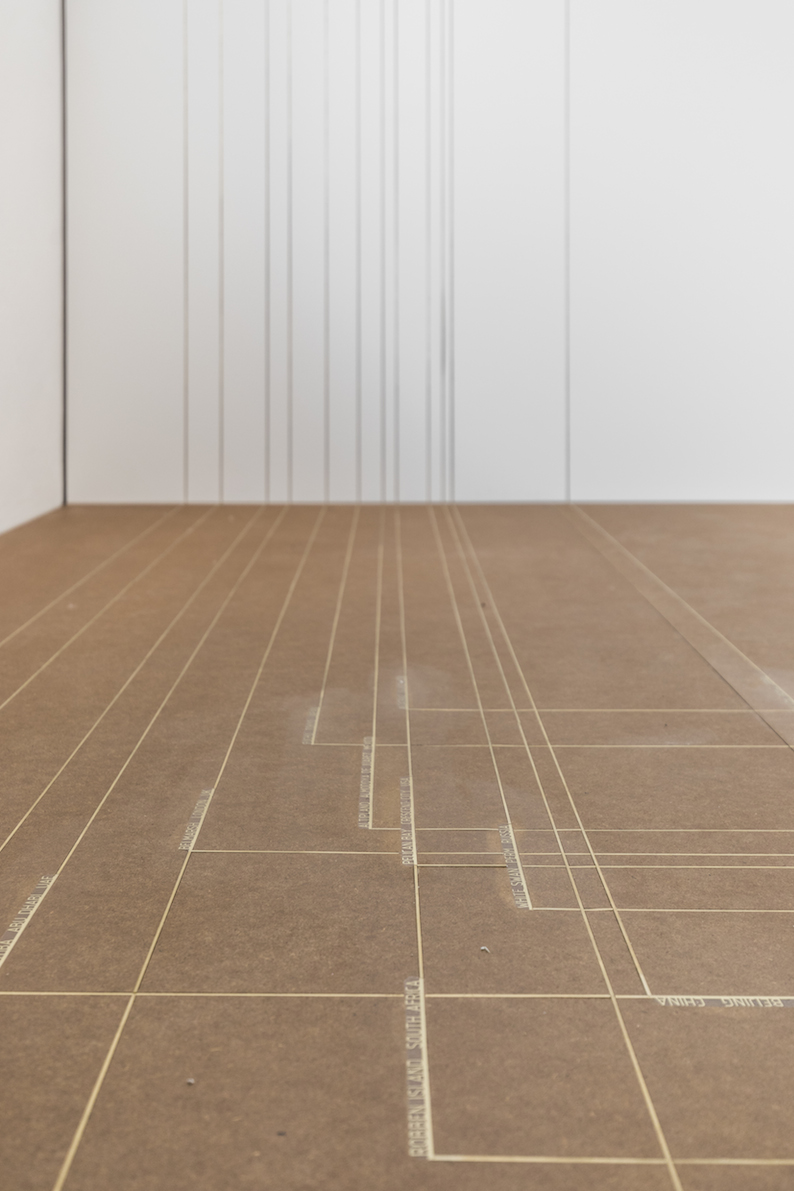 Like the vowels dropped from its name, this Munich art space slips through any existing framework. BNKR - current reflections on art and architecture is neither a museum, nor an artist association or a gallery. More accurately, it is a hybrid platform that disrupts conventional art practices in order to present something new: a space where curators can create exhibitions and events free from commercial constraints, always working at the interface of contemporary art, architecture, and their associated disciplines.

HISTORY OF THE BUNKER

The bunker was built in 1943 during World War II by the Nazis as a shelter for the public from Allied airstrikes. With two-meter-thick walls and an equally massive roof slab, the seven-story solid concrete structure could provide cover for 650 people. In the mid-1980s, the space was converted into a fully sealed NBC bunker protecting against nuclear, biological, and chemical threats. In 2010, this hulking relic of the Second World War received landmark protection. That same year, the Munich-based entrepreneur Stefan F. Höglmaier (founder of the real estate firm Euroboden GmbH) acquired the neglected property in North Schwabing from the federal government. Through transformational renovation measures envisioned and implemented by the Starnberg-based architecture office raumstation, the bunker now houses offices and apartments in addition to the BNKR artspace. The modified structure boasts expansive window panels and its premises are marked by massive blocks of reinforced concrete representative of the many hundreds of tons that were removed during the renovation process. Through this considered transformation and repurposing of its structure, the above-ground bunker in Ungererstraße transcends being just a simple memorial as a generative participant in the social fabric of the city. Its renewal purposefully engages its history - it does not ignore it. In this way, the building manifests an architectural imperative for the cultural exchange that takes place inside its spaces and that continually pushes outwards into the public’s consciousness.

Today, the previously hermetic structure is a space for restrictionless encounters where unconventional ideas, fresh perspectives and new artistic approaches develop and disrupt old modes. As persistently as its original builders sought to quell dissent, the space seeks to facilitate dialogues and cultural debates that encourage exuberance and curiosity. Founder Stefan F. Höglmaier along with Nina Pettinato, artist and director of BNKR, hope to convert this space associated with fear and anxiety into an environment where art and open social discourse can flourish. They activate BNKR as an unconventional, transdisciplinary platform for curators, artists, architects, and a diverse audience interested in the arts. Euroboden GmbH and its unique cultural initiative make this possible. Each year a selected curator or curatorial team is provided with the budget for the planning and realisation of an exhibition, as well as for associated event programmes, a publication, and marketing and outreach. The respective curators are responsible for determining thematic focal points, exhibition and event formats, and the selection of artists. The only expectation is the presentation of a qualitative and varied programme that perpetuates the rethinking and negotiating of the character of this particular space. Because every show is specifically tailored to the space, many of the exhibited works are conceived with the location in mind and each exhibition guarantees an innovative spatial-experiential artistic format.

Since 2014, Nina Pettinato has appointed successive external curators to pass the baton onto the next in a continuous yearly cycle. The initial projects were strongly focused on architectural perspectives; however, since 2018, subsequent projects have increasingly centered on connections between architecture and art. An overview of the previous BNKR intervals can be found here.

With the unconventional model of constantly changing curatorial perspectives, Director Nina Pettinato manages to not only enrich the cultural landscape in Munich with one more institution but to make her own signature mark with a space that in Munich is without comparison. This commitment to the cultural landscape benefits the entire urban community: BNKR invites all interested visitors to experience exhibitions, take part in guided tours and actively contribute to artist talks and much more - all free of charge. It is a space where new ideas and perspectives perpetually ask to be discovered, experienced, considered, discussed and expanded upon.

BNKR plans to invest further into digital offerings as well as new outreach and communication efforts. “To ensure inclusive and active participation, we believe that it is necessary to present an exhibition space that speaks to the dynamic perspectives and backgrounds of the visitors, not the other way around,” says Nina Pettinato. Discursive themes addressed in exhibitions and supporting programmes should be comprehensible and engaging in terms of content and sensibility for everyone.

BNKR further seeks to be a nexus for cultural contributors both inside and outside institutional frameworks in Munich and to help bring them together into dialogue. “One of my personal concerns,” according to Pettinato, “is the sustained support of Munich-based artists, and Euroboden GmbH is committed to making more temporary interim use spaces available as artist ateliers. If we are able to implement funding tools so that young artists coming out of university can settle in Munich without anxieties about their prospects, then the city and our urban society have benefited enormously: we gain a multifarious community enriched through its differences, nuances, peculiarities, and dedication to respecting one another.”

With these goals, BNKR brings the exciting sphere of action connecting art, architecture, and related social issues to the public - as an open access space, a meeting point, an initiator of discourse, and as a platform for contemporary art that is constantly reinventing itself.